About the Devonshire Association

The Devonshire Association is an educational charity dedicated to the study and exchange of information and ideas on all matters concerning the county of Devon – in particular, the cultural identity of the county and its distinctiveness – through research, recording and publication. 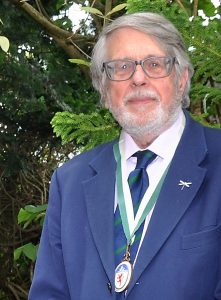 If you want to get in touch, see the Contact us page. See the Membership page for joining details and subscription rates.

Each Branch and Section has its own committee and organises its own annual programme of events. Branch programmes are more broadly-based than their specialist counterparts. Over one hundred activities are run each year in all parts of the county – talks, exhibitions, excursions, walks, field trips, symposia, concerts and courses. Major annual events include the Annual Conference, held in a different Devon town each year, and the President’s Symposium.

The most significant record of the Association’s activities is contained in its annual volumes of Transactions which have documented a wide range of research on Devon since 1863. The set of Transactions is the greatest single source of information anywhere about the county – volume 151 will be published late in 2019. 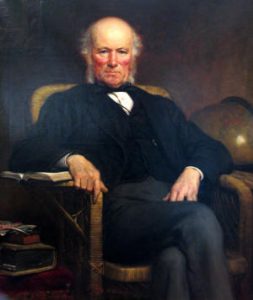 In 1861, a Cornishman, William Pengelly FRS, advocated the establishment of a local organisation modelled on the British Association for the Advancement of Science but concentrating on Devon and covering all areas of scholarly enquiry. He had put the idea to two friends as they walked along Millbay Road in Plymouth on a geological excursion. This casual conversation resulted in the formation of the Association and the holding of its first meeting in Exeter the following year (1862). You can read a short account of the origins of the DA, written by one of the founding members, here.

Fuller accounts of the history are given in the following articles published in our Transactions: