Bideford Branch report: May to July 2018

This years summer visits were most successful.

On 12th May a few members made their way to meet violinist Tasmin Little and the North Devon Sinfonia in an ambitious concert at the Landmark Theatre, Ilfracombe. This was the first event at the theatre since its closure in 2016.

The following Friday, the Branch’s ‘trainspotters’ met at Woody Bay station and enjoyed a ride on the present restored section on the UK’s most recently built steam locomotive (see photo below). The Lynton and Barnstaple railway has recently had plans approved to extend most of the former line which closed in the 1930’s.

Members were really lucky on Friday 8th June on a visit to Dunsden Nature Reserve Culm Grassland to see wild flowers and butterflies. Steve Threlkeld, Reserves Officer of the Devon Wildlife Trust led the walk and the weather obliged until the end when the skies opened! Lesser butterfly orchids were seen and we were graced with the presence of the rare marsh fritillary butterfly (see photo).

Dr Todd Gray led a ‘crawl’ of  three Grade I listed churches: Alwington, Atherington and High Bickington on Friday 13th July. Of particular note were Alwington’s lavishly carved pulpit that was built in the 19th century from rare recycled 16th century bench ends, and the fine 15/16th century wagon roof at Atherington (see photos). This was the first oversubscribed event organised by the Branch and plans are afoot for Dr Gray to lead another church crawl in 2019.

Plans are also in progress for a major event later in 2019 or 20 celebrating Benjamin Donn’s Map of Devon 1765. Donn, born in Bideford, was a British cartographer, surveyor, and mathematician active in England during the middle to late 18th century. This is likely to be a joint one-day meeting with the Arts Society of North Devon.

Text and photos by Michael Wright 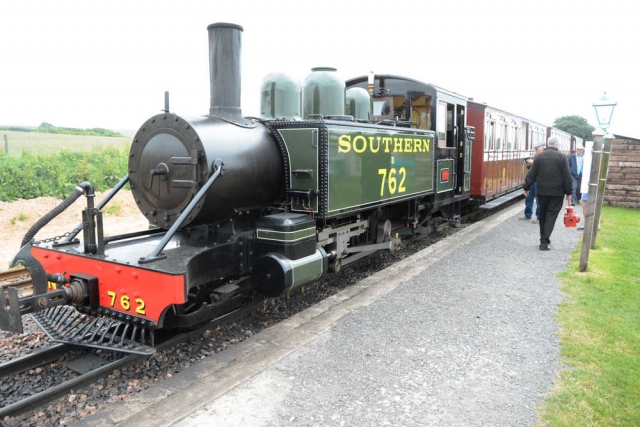 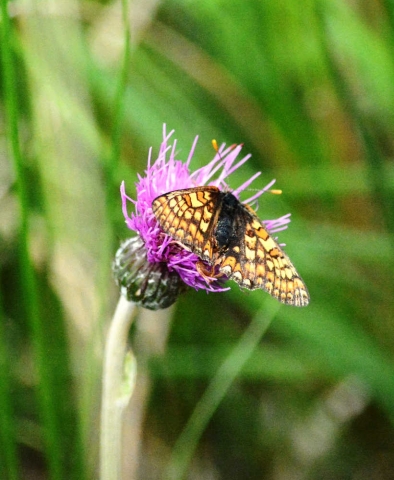 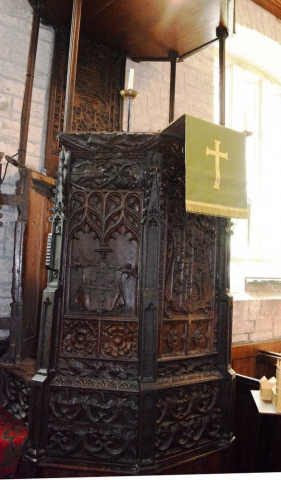 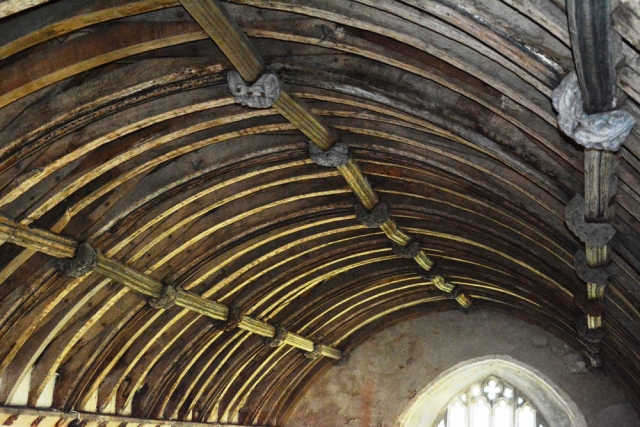 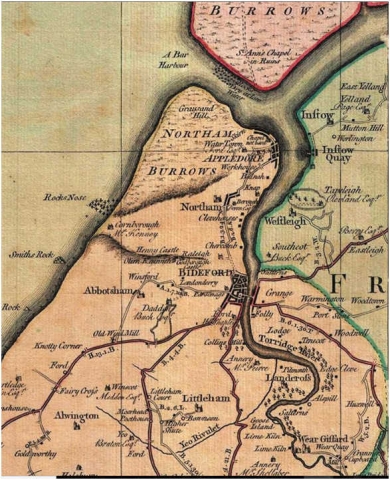