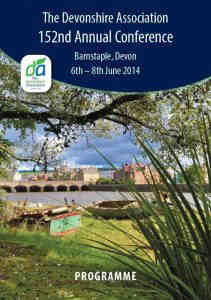 The Devonshire Association’s 152nd Annual Conference and AGM (6–8 June 2014) was held in the Conference Suite of The Park Hotel, Barnstaple. Over three days some 104 delegates attended to listen to presentations on a wide range of topics and visit some interesting sites in this part of North Devon.

On Friday afternoon each of the DA Sections gave their customary presentations outlining the distinctive features of Barnstaple from the perspective of their own specialism (see below). Following these, the energetic had the opportunity for a guided tour around the town led by Town Crier, Tom Evans.

The Outgoing President Andrew Cooper hosted a reception in the evening in the presence of the Mayor of Barnstaple, which was followed by a public lecture by Peter Christie, the audience being enlarged by the attendance of a number of local people. In this 100th anniversary year Mr Christie’s address dealt with the relevant topic under the appealing title of ‘We bain’t going till we’m be fetched – North Devon appeals against military conscription during the First World War’.

Saturday morning was taken up with presentations from authors whose wide range of subjects will appear in the forthcoming volume of DA Transactions. Malcolm Hart, editor of Transactions, skilfully summarised the topics for those authors who could not be present and strove to keep the enthusiastic presenters to their allotted time. 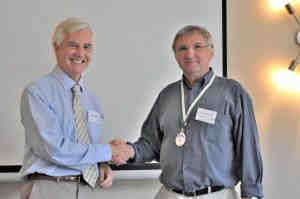 The first business of the afternoon was the AGM and installation of the new President, Chris Cornford. For his President’s address Chris, a geochemist by profession and a long-standing member of Bideford Branch and the Geology Section, spoke on oil and gas exploration in North Devon. A potentially complex subject was skilfully handled with clever graphics and a lucid explanation.

Many of the exhausted brains of the day later sat down to dinner at the hotel, hosted by incoming Chairman Peter Beacham who paid tribute to the sterling work done by Robin Wootton in his 6 year tenure as Chairman. He also presented a Maxwell Adams Award and a gift of a sculptured swift to Robin on behalf of the Association. 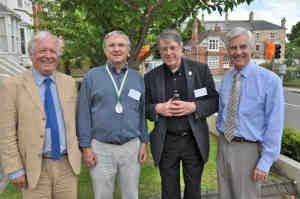 Sunday was a day of organised visits all of which were well attended: Braunton Burrows and Fremington Quay in the morning, Tapeley Park House and Gardens and Fullabrook Wind Farm in the afternoon.

With their diverse and rare flora, Braunton Burrows are internationally important and in November 2002 became the core area of the UK’s first new style UNESCO Biosphere Reserve. The conference visit was led by a very knowledgeable Rupert Hawley, Education Officer for the Burrows and our own member, John Breeds, of the Braunton Countryside Centre. The group were able to view various plants including Pyramid Orchid, Storksbill, Vipers Bugloss, Eyebright, Valerian, Hay Rattle, Broomrape, Rest Harrow, Bee Orchid and Wild Privet. 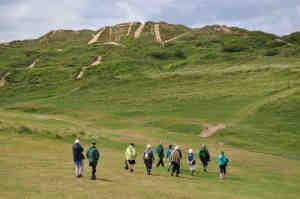 Rory Jordan of Magna Project Services was the guide around Fullabrook Wind farm. It is the largest onshore wind farm in England and comprises 22 turbines. The total energy capacity of the site is around 66 Megawatts, capable of providing energy for some 30,000 homes. It came on stream about seven years ago, cost around £100 million pounds and has planning permission for 25 years. The developers of the site gave a million pounds to the local Community Fund which is topped up with one hundred thousand pounds each year over the course of the time that the farm is in operation.

It was a good conference – and we look forward to Tavistock in 2015!

Photos on this page are by Antony T. Buller except where stated. Click on them to see larger versions. Conditions of reuse are here. 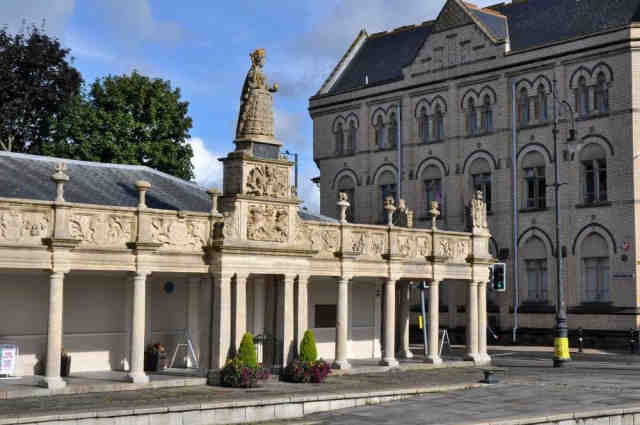 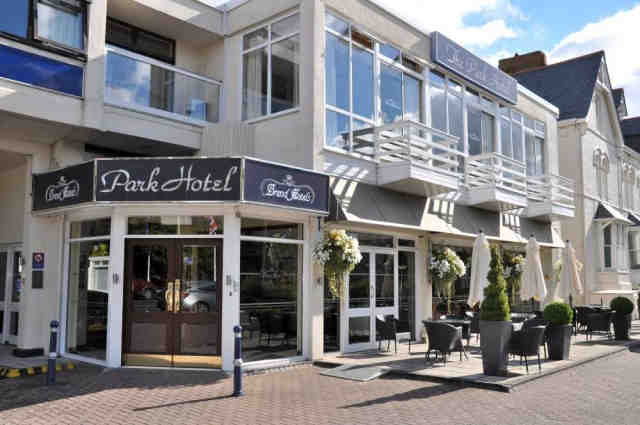 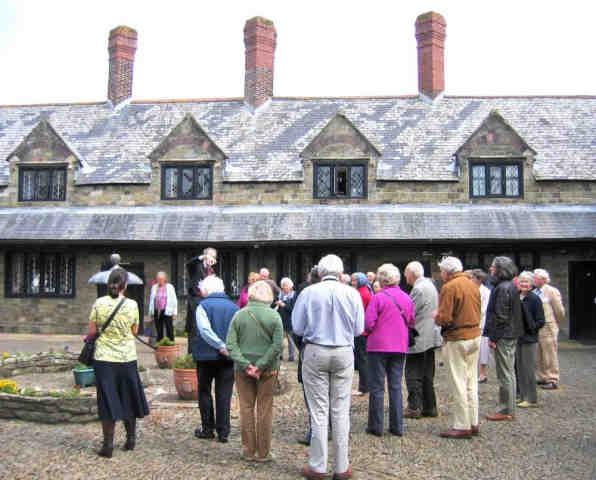 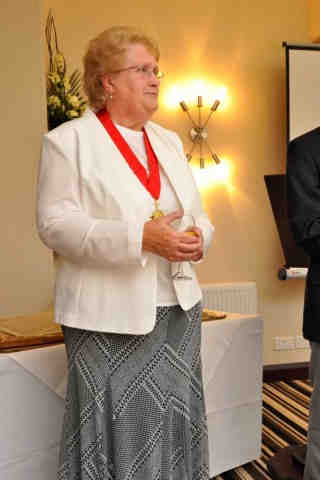 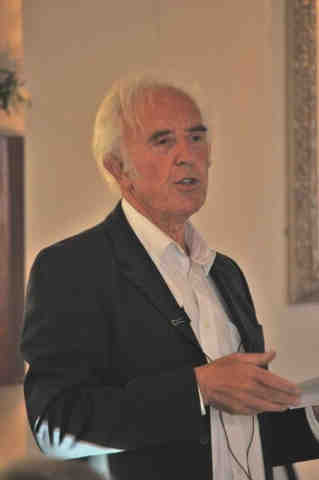 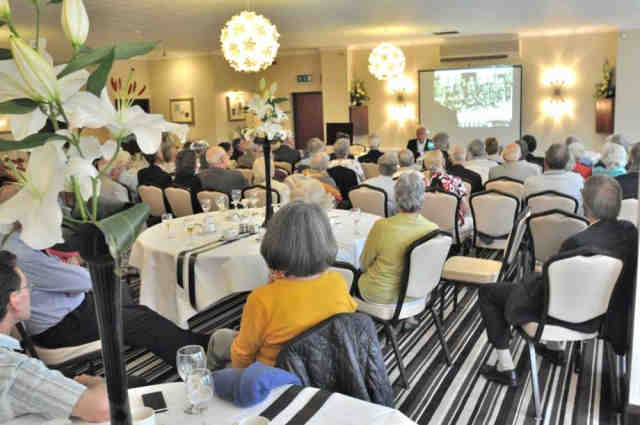 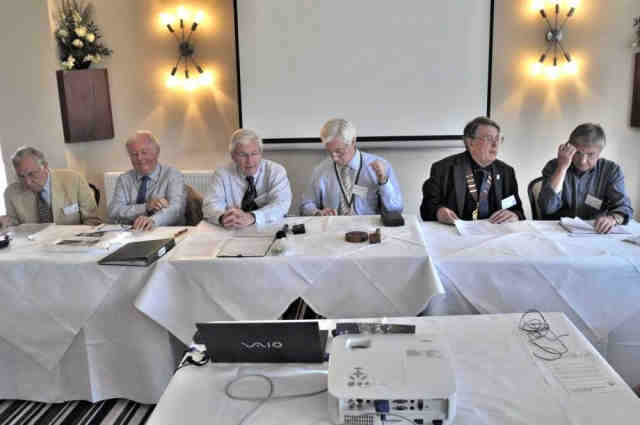 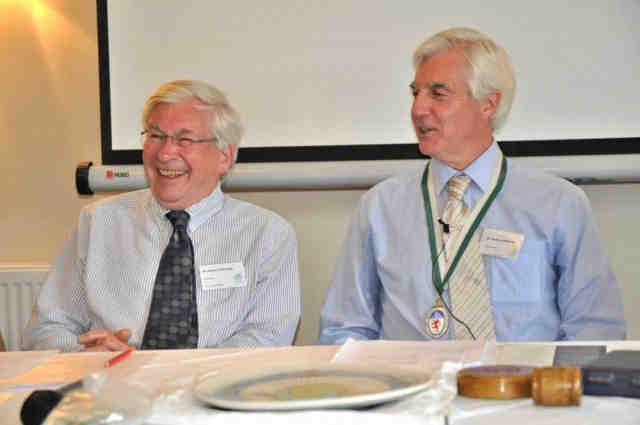 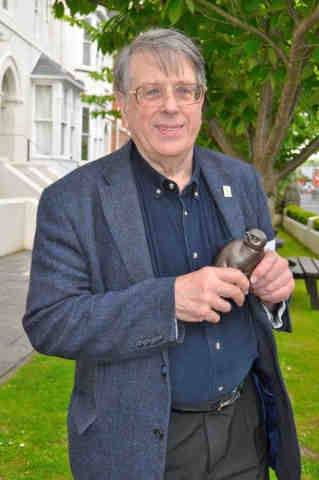 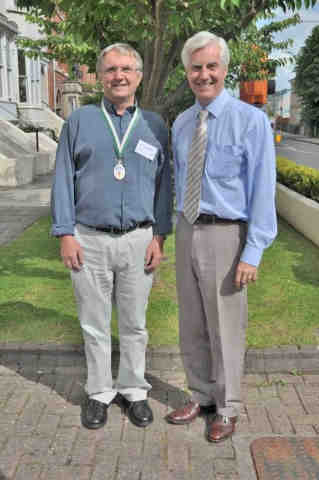 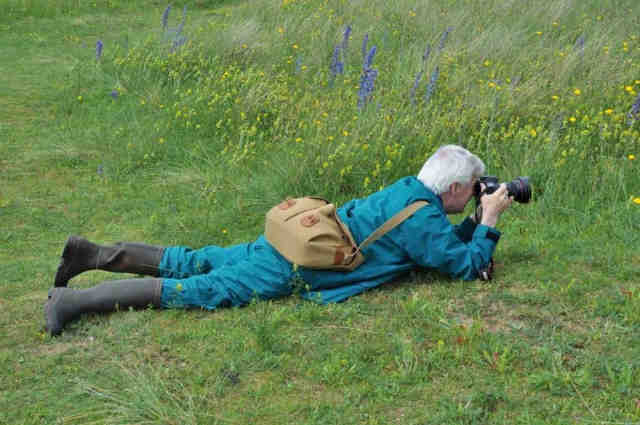 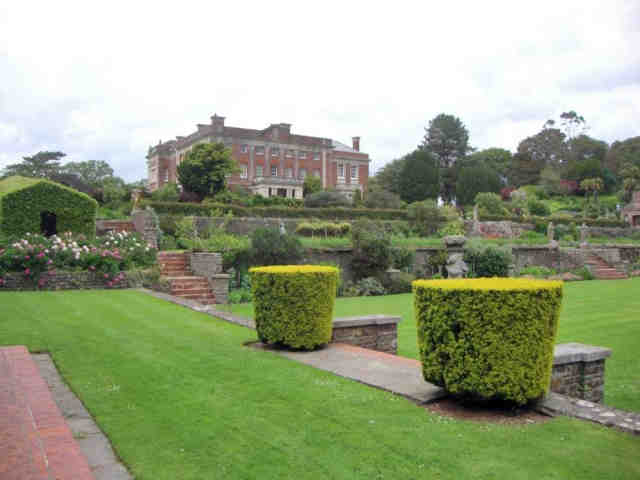 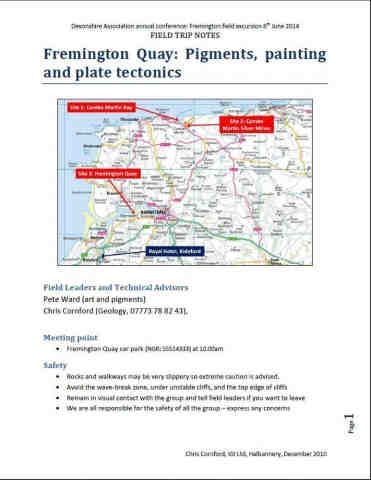 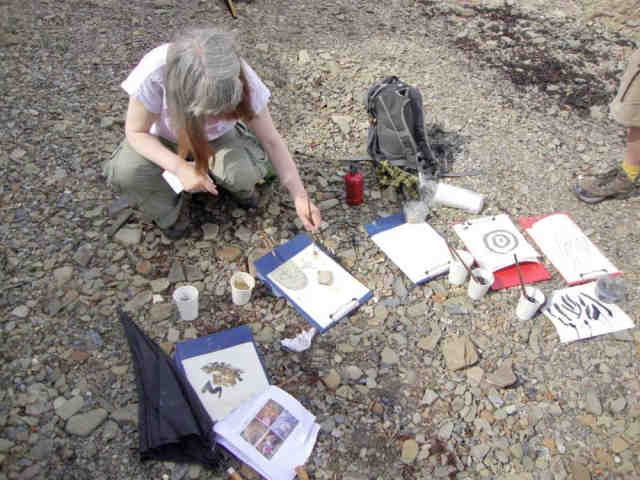