A talk “Angela, Baroness Burdett-Coutts – the DA’s first lady” to be given by Robin Wootton (DA President).

Due to unforeseen circumstances the AGM elements planned to be held before the talk were postponed to a date to be arranged.

In light of the current Covid situation the meeting was held via Zoom.

Booking is essential. Please contact an organiser (details below) before 6pm on Friday 21 January 2022. Login details will be sent to all those who have booked on Saturday 22 January. 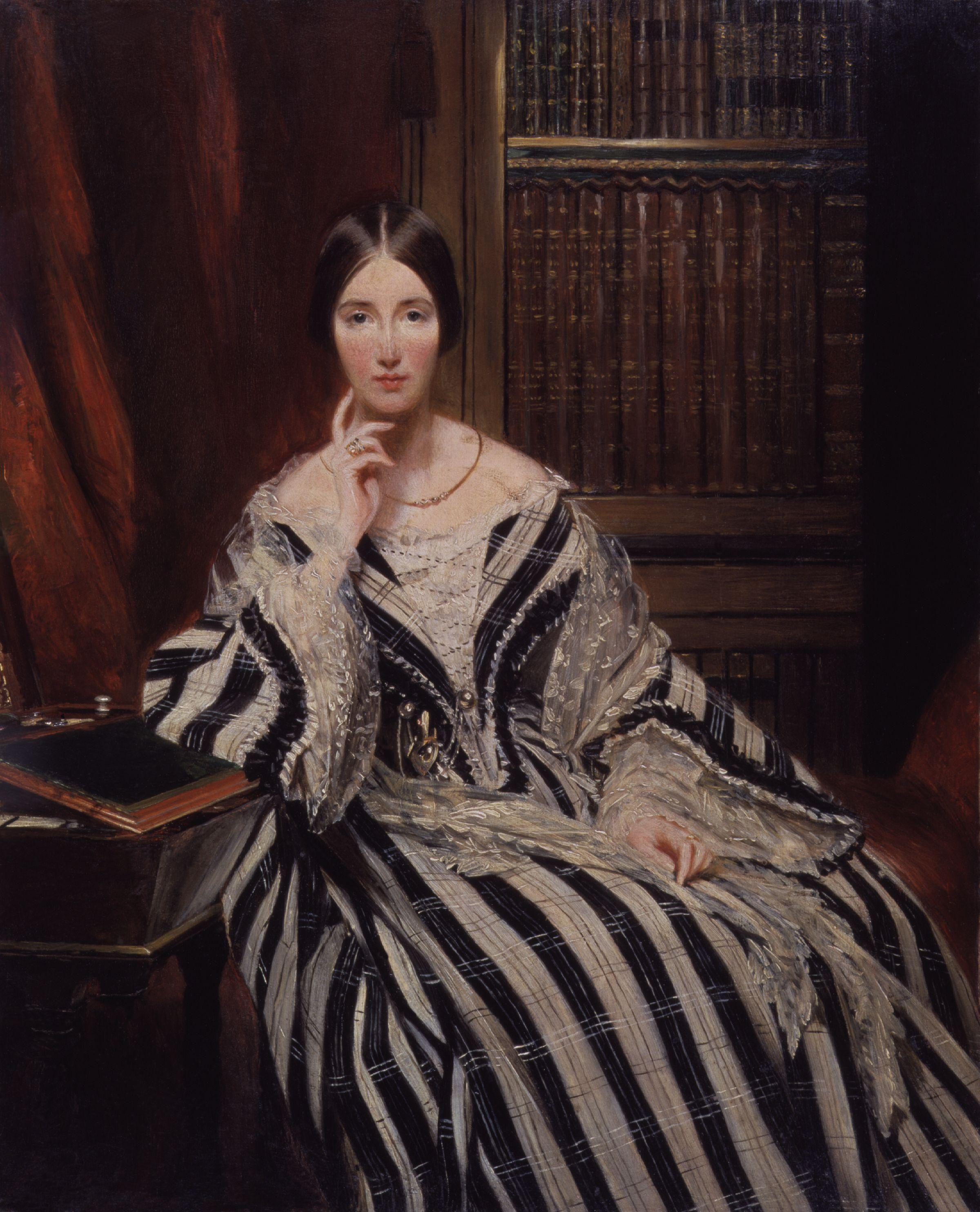 It is surprising that the name of Baroness Burdett-Coutts is not well known. Though she played only a minor role in the Devonshire Association, she was important in Torquay. She was the first baroness to be awarded the honour in her own right and had the freedom of the cities of both London and Edinburgh.

Angela was the youngest daughter of Sir Francis Burdett, a radical MP who spoke up for the Irish and against flogging in prisons. Her mother, Sophie, was the middle daughter of Thomas Coutts, banker to royalty and the very rich. Through her relations Angela, aged only 22, inherited a vast amount of money provided she took the name of “Coutts”, never married a foreigner and was not involved in Coutts’ Bank.

As her father was an MP, Angela met Gladstone and Disraeli. She also knew Michael Faraday, Charles Babbage, Charles Wheatstone and Sir James South as they were visitors to the Burdett house and also Angela attended their lectures. She received a good education at home by her governess, Hannah Meredith. Hannah was very intelligent and dealt with the begging letters and the many suitors that a young heiress inevitably received.

Charles Dickens became a good friend and they embarked upon a twenty year collaboration to alleviate poverty in the slums of London, concentrating on the areas of Bethnal Green, Westminster and Bermondsey. A committed Anglican, Angela supported the building of St Stephen’s church in Westminster and also supported the education of the poor, improved sanitation and hygiene. She gave money to those who wished to emigrate and in 1848 endowed St Stephen’s School in Westminster, which is no longer there.

Prostitution was a major problem at the time so Angela set up a home and school for these young women. Urania College in Shepherd’s Bush trained these young women in simple trades to enable them to make a living outside prostitution. In 1862 Angela supported housing apartments for families and singletons at Columbia Square.

1844 was a significant year for Angela. Both her parents died and Hannah Meredith married Dr William Brown. Whilst Angela and Hannah remained very good friends, they no longer lived together. Also at this time, Angela fell in love with the elderly Duke of Wellington. She was very worried about the low wages paid in the Coutts bank and called upon the Duke’s support, which he gave. In 1847 Angela and the Duke spent much of their time together and Angela wanted them to marry but the Duke refused on the grounds that there was too great a difference in their ages. However, they remained good friends until the Duke’s death in 1852 aged 83.

During the Crimean War, 1853–6, Angela gave financial support to military wives and also arranged for a state of the art laundry drying machine to be sent to Florence Nightingale.

1856 was another significant year for Angela. Dr William Brown died and Angela bought a house in Torquay and went there with Hannah Brown. She also asked Charles Dickens to find her a secretary and so W. H. Wills began working for her. Now spending the winters in Torquay and summers in London, Angela became a well known hostess in both places.

In Torquay Angela met William Pengelly, geologist, socialite and founder of the DA. They became good friends, Pengelly staying with Angela when he was in London and she introducing him to her non-geologist friends including Queen Sophia of Holland and the Empress of Russia. In 1860 Angela bought Pengelly’s collection of Devonian fossils and gave it to the newly opened Oxford University museum.

Committed to the education of the poor and especially girls, Angela supported “Ambulatory Schoolmasters” which started in Torquay. This was a way of bringing schooling to rural areas and spread elsewhere until the Education Act of 1870 established a national pattern.

Training for girls to become competent wives, mothers and able to run their own businesses was also supported by Angela. W. H. Wills had an annual budget of £8,000 (£626,000 in today’s money) to support all of Angela’s good causes.

Angela’s beneficiaries were not only in Britain. In 1856 she met David Livingstone who had the idea of setting up a chain of missionaries to stop the slave trade and Angela gave financial support to this idea.

Now becoming recognised for her charity work, though much of her financial support was given anonymously, Angela was created Baroness Coutts of Highgate and Brookfield in 1871. In 1872 she was given the freedom of London and in 1874, the freedom of Edinburgh. In 1873 she became one of the first three female members of the DA.

Ireland too benefitted from Angela’s philanthropy. Between 1857 and 1887 she continually gave financial support for famine relief and emigration. In 1887 she helped to establish a Fisheries School and gave vast amounts for seed potatoes to enable people to grow their own food after the potato blight.

William was an American citizen and so by the terms of the will giving Angela her fortune, she would lose that inheritance. Therefore Angela made a settlement with her sister, giving 3/5ths of the fortune to her sister and retaining 2/5ths so that she could continue to support her work.

In 1906 Angela died. 25,000 people filed past her coffin. The King, the Queen, the Prime Minister and the Mayor of London all attended her funeral. Despite all her good work and her fame at the time, only a drinking fountain in Victoria Park, London remains to mark her life.

Robin’s talk was recorded and is available on request to members (see this page).

Image from Wikimedia Commons – click on it for details