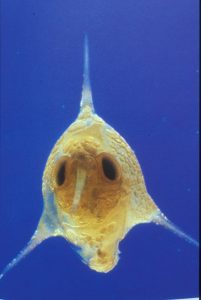 An illustrated talk by Dave Herdson who writes:

“We all see the shore when the tide goes out but what happens when the waves come in? Hunters strike through the algae, strange tales of reproduction, but all have to survive in a world of incredible stresses.

“I have been a marine/fisheries biologist most of my working life. After working in South Wales and Teesside, I joined the Government aid programme (ODM now DFID) and was posted to the Arabian Gulf, Plymouth and the East Pacific. This was followed by a spell teaching and then as Information Officer at the National Marine Aquarium. Since 2008 I have been a freelance fish and fisheries biologist.”

Note that this talk did not take place due to unforeseen circumstances.

Many thanks are due to Dr Stuart Windsor who gave, at very short notice, an illustrated talk entitled “Madness, Misery and Murder” which brought to life the lives of some of his ancestors. The talk was at times both poignant and emotional and was greatly appreciated by the audience.