To be held by Zoom video conferencing

An illustrated talk, “A Photographic Journey Around the Amazing South West Coastal Path” by Gary Holpin, a professional photographer from Honiton. 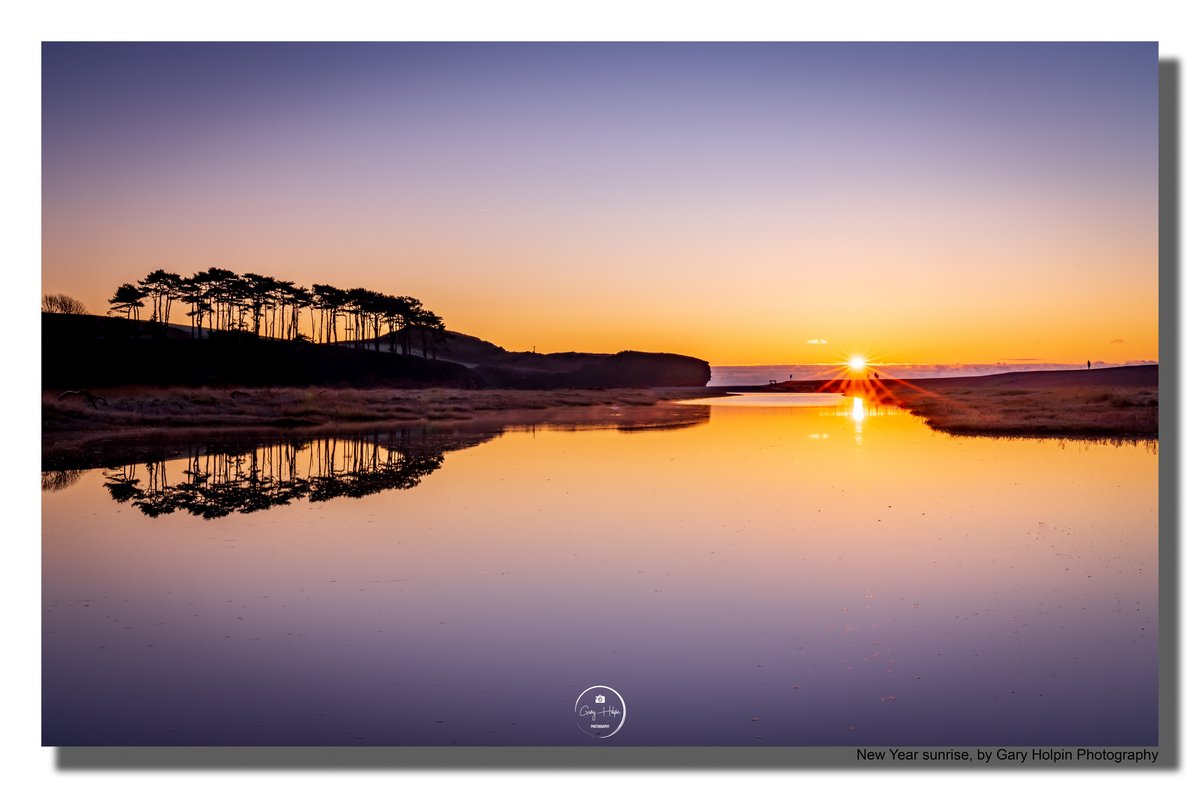 If you would like to make a donation for this talk (either before or after the event) please click the yellow button below. All donations are handled via PayPal. Credit cards and debit cards are accepted even if you don’t have a PayPal account.

The South West Coast path stretches for 630 miles from Minehead to Poole. It includes two UNESCO World Heritage sites and is regarded as one of the finest long distance paths in the world. It became a national trail in 1978 and brings many millions of pounds to the local economy.

Having stumbled across a guide book about the path, Gary decided to take a week’s holiday and do some walking. Therefore in the autumn of 2007, having purchased some new walking boots and a rucksack, Gary set off from the sea front at Minehead. Crossing Exmoor he walked nine miles to Porlock on his first day and felt that long distance walking was easy! After a good breakfast, Gary set out on day two – this was a 13 mile hike to Lynmouth. But this part included a steep climb and instead of taking 6 hours, Gary took 8. He now had the start of a blister too. Over the next two days, blisters grew and his body complained bitterly. By day 5 he could barely walk and he caught the bus home from Braunton. However, he had become addicted to the path and returned many times later to complete it.

Gary’s talk was interspersed with short videos and wonderful photographs. Starting in north Devon, Croyde and Woolacombe offer great views and are havens for wildlife. In fact, most of the coast path provides shelter for a wide variety of birds and animals that can often be seen by the walker. Gary showed photos of Clovelly, owned by one family for 800 years and where all goods have to be delivered by sledges pulled by donkeys. His photo of Hartland Point on a showery afternoon showed a wild and windy coast and gave evidence of Gary’s background as a meteorologist.

Cornwall has 296 miles of the coast path and members were shown a video of this part of the path. Many years ago, smugglers were common around the south west coast and the paths they and the coastguards used have created the current national trail in many places.

Gary then moved into south Devon on his illustrated walk. Expecting to be disappointed, he found the area crammed with beautiful places. The river Erme has to be crossed at low tide by stepping stones as there is no ferry or bridge. Arriving one January day, Gary spent time taking photographs until he realised the tide was coming in! Unable to find the stepping stones, Gary had to find the narrowest and lowest place and wade across – in the very, very cold water.

Next Gary took members to Burgh Island with photos of the sea tractor as well as the hotel and general views. Agatha Christie, Winston Churchill and the Beatles have been visitors there. The local pub, The Pilchard Inn, is thought to be haunted by a smuggler! Then on past the blue waters of Salcombe to Start Point, the most southerly place in Devon, where Gary captured the wild and windy weather again.

The next stop was Daymark Tower, built in 1864 to mark the entrance to the river Dart, and then on to Brixham, where William of Orange landed in 1688. Through Brixham harbour, Paignton and Teignmouth piers and Dawlish station, Gary continued his photographic tour.

In February 2018 – when the ‘Beast from the East’ was raging – Gary was under the pier at Paignton videoing this amazing phenomenon when there was snow on the beach. And again in March of that year he was taking photographs at Sidmouth where the daffodils were peeping through the snow.

At Budleigh Salterton, near where the beavers have been released, members saw a photo of sunrise over the tree line at high tide and a picture of the comet Neowise at sunset – it is not by chance, though, that Gary finds these; it takes a lot of patience! Regatta fireworks at Sidmouth were followed by views of Branscombe from Beer Head and behind the boats on Beer beach Gary had captured the Milky Way.

On Christmas Day in 1839 a severe landslide occurred at Bindon that can still be seen and even Queen Victoria came to view it. It is now a nature reserve. From Lyme Regis to the end of the coast path at Poole, Gary showed a video.

Completing his first walk in 2009, the following year Gary set off on the walk again – but this time in the opposite direction. On this second circuit he decided to learn how to be a proper photographer and that decision has changed his life. No longer a meteorologist, Gary is now a professional photographer.