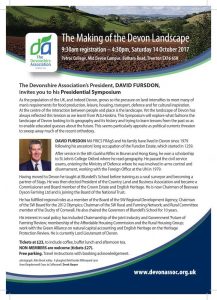 The Making of the Devon Landscape

As the population of the UK, and indeed Devon, grows so the pressure on land intensifies to meet many of man’s requirements for food production, leisure, housing, transport, defence and for cultural inspiration. At the centre of the interaction between people and place is the landscape. Yet the landscape of Devon has always reflected this tension as we learnt from W. G. Hoskins. This Symposium will explore what fashions the landscape of Devon looking to its geography and its history and trying to learn lessons from the past so as to enable educated guesses about the future. This seems particularly apposite as political currents threaten to sweep away much of the recent orthodoxy.

This well attended symposium was conceived by DA President David Fursdon MA FRICS FRAgS LL and was held at Petroc College Tiverton. The objective was to explore the geography and history of the Devon landscape as a means of envisaging its future. 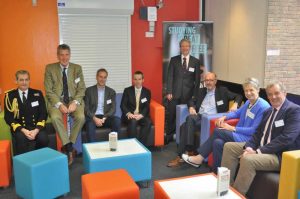 The morning session covered Devon’s rivers (Professor Geoff Petts), agriculture (Anthony Gibson OBE – former DA President); the impact of town and country planning on the landscape (Giles Hunt), and whether we can afford to preserve the historic environment (Andrew Vines). An excellent lunch was then taken in the Exe Restaurant.

In the afternoon, delegates learned about road and rail transport and its relationship to the landscape (Professor Judith Petts), the ways in which economic facilities, such as quarries, mines, airports and solar farms, affect the landscape (Phil Norrey), the role of the Royal Navy and its interaction with the built and natural environment (Commodore Ian Shipperley RN), and the challenge of managing change on Dartmoor (Kevin Bishop).

The contributions by this stellar cast of experts were very much appreciated by the audience. Dame Suzi Leather (DA President-elect 2018-2019) and naturalist and former DA President Andrew Cooper were also present. 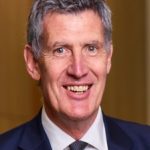 The influence of town and country planning on the landscape of Devon
Giles Hunt, Head of Rural Surveying, National Trust

The historic environment of Devon. Can we afford to preserve it?
Andrew Vines, Regional Director, Historic England 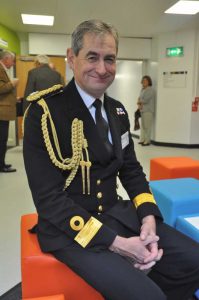 Devon agriculture from the past to an uncertain future. What impact will it have in the 21st century?
Anthony Gibson, journalist and former NFU Director of Communications

From Drake to Trident – the role of the Royal Navy and its interaction with the built and natural environment in Devon
Commodore Ian Shipperley, Commander, Devonport Naval Base

Further photos from the event

All photos on this page courtesy of Antony T Buller, except where stated. Click on them to see larger versions.

Conditions for reuse of the photos can be found on the Reusing images page. 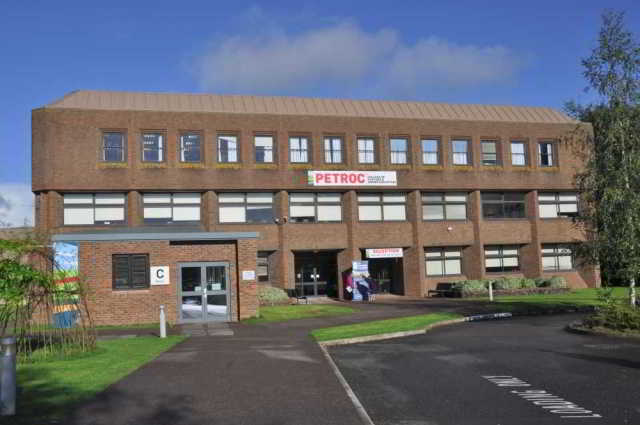 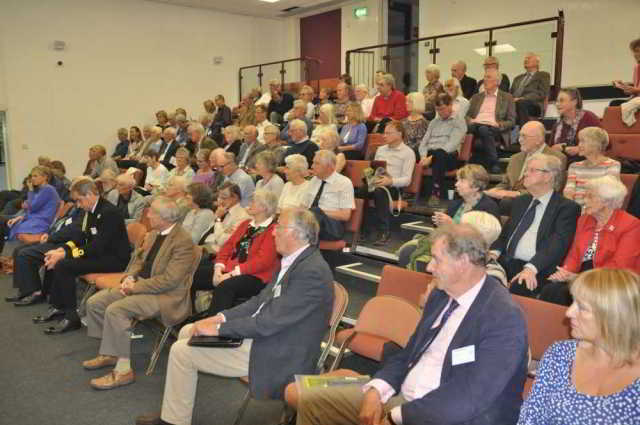 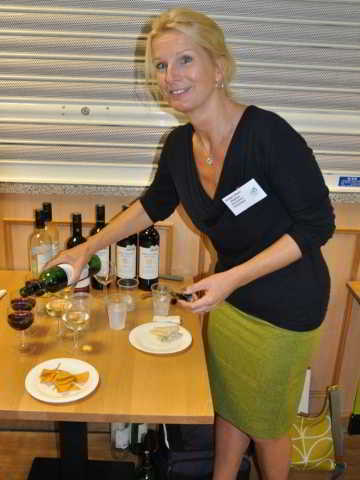 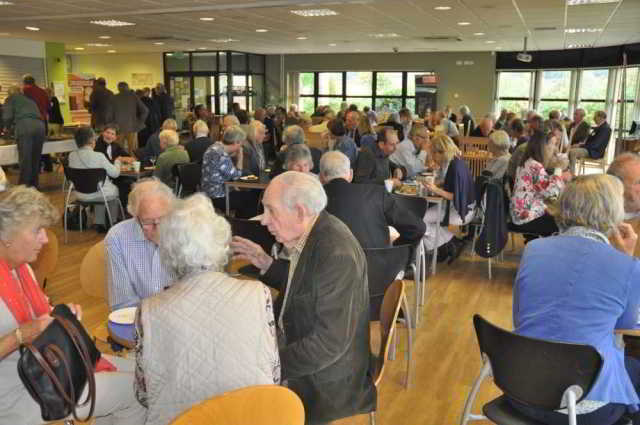 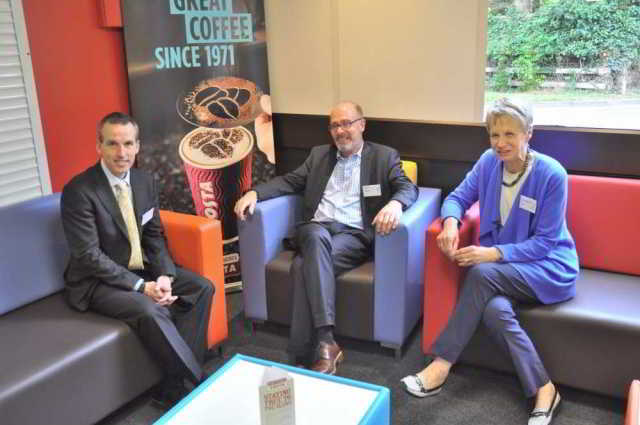 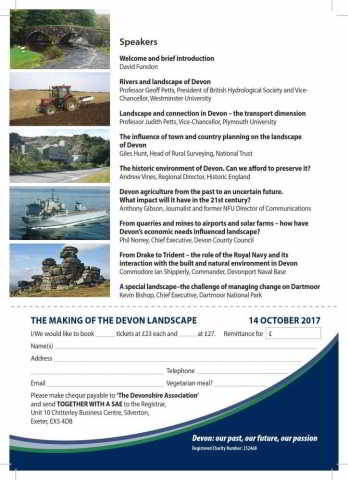