Science Meets Art – Aspects of 175 Years of Photography in Devon. 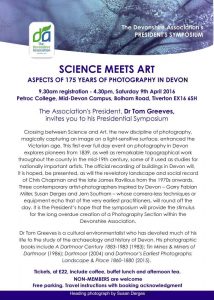 Tom Greeves’s Symposium was held at Petroc College, Tiverton, on 9 April 2016. In addition to an excellent array of speakers, the venue, with its purpose-built lecture theatre, free car parking and good mobility access contributed to making this a highly successful event. The topic attracted a capacity audience of 130 people with an additional number whom we were unable to accommodate. It was also notable for the significant proportion of attendees who were non-DA members.

The morning of this first ever full day event on photography in Devon focused on historically important photographs and photographers. Tom Greeves spoke about practitioners whose work dated from the 1860’s and 1870’s (around the time of the DA’s foundation). Particular mention was made of renowned national photographer Francis Bedford (1815–1894) of London, who published stereoviews in his ‘Devonshire Illustrated’ series, of Exeter, North Devon, Dartmoor, Torquay and South Devon. Also illustrated was the important work of William Spreat (1816 – ?) of Exeter. 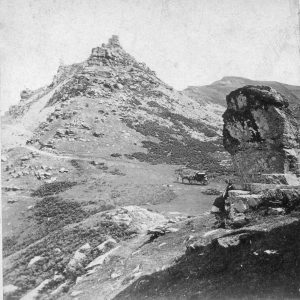 The presentation by Nigel Overton from Plymouth Museum focused on early photographs (1850’s and 60’s) of the city. Particular mention was made of Robert Hunt (1807–1877), an inventor of photographic processes, whose image of his own chemist shop from 1839 was said to be the earliest known photograph of a Plymouth scene. Amongst many other photographs was one taken in 1845 by Henry Fox Talbot of the Victualling House, Devonport, from Mount Edgcumbe.

Peter James, formerly Curator of Photography Collections at the Library of Birmingham, spoke about the rustic scenes of William Sherlock (1813 – ?) who moved from London to Devon in the 1840’s, and the work of George Shaw (1818–1904). Comment was also made on the influence of their photographic works on painters of the day including Frederick Henry Henshaw (1807–1891). Members of the audience were able to identify several East Devon locations for William Sherlock’s images.

James Davies, Head of Imaging at Historic England, gave a wide range of examples of photographs recording Devon’s buildings, from Historic England’s collection of 12 million images These included one of Bradfield House, Uffculme, dating from the 1850’s, the fascinating wartime photographs of Exeter by Margaret Tomlinson, and examples from the extensive collection of John Gay’s work. 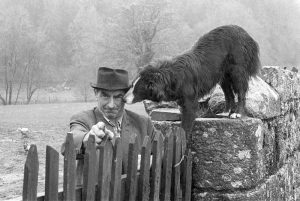 Chris Chapman moved to Dartmoor in 1975 and has been photographing the area and its people extensively since then. In his presentation he outlined the background to a number of examples of his photographs and also those of his friend James Ravilious who worked mostly in Mid and North Devon. Recently Chris has worked with Tom Greeves and DA Executive member Dr Sue Andrew to produce a lavishly illustrated book on ‘The Three Hares’. 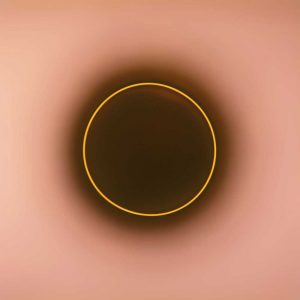 Garry Fabian Miller described, with examples of his work, the technique that he uses to produce ‘camera-less’ photographs. He works in the darkroom, shining light through coloured glass vessels and over cut-paper shapes to create forms that record directly onto photographic paper. His inspiration comes from Dartmoor, where he lives, and from his garden. The photographic medium that he uses is no longer manufactured and he stated that his work would end when his current stock of paper is exhausted later this year. When that happens, his darkroom is to be moved and rebuilt in the Victoria and Albert Museum.

Susan Derges, who also employs ‘camera-less’ processes, commented on examples of her work which are inspired by the natural landscape. These included photograms from the River Taw about which she has said: “Walking along the river I realised that if I worked outside in the dark with something that was real, if I worked at night, then the whole night became my dark room and the river was my long transparency. l was able to work directly with the subject – no intermediaries – no lens between us.”

The last speaker of the day, Jem Southam, illustrated his talk with examples of his recent colour landscape photographs. These recorded changes at a particular location over months or years. He described his approach with examples including scenes from The Painter’s Pool in Stoke Woods, Exeter, the River Exe at Bickleigh and a pond at Upton Pyne.

The enthusiasm for the topic generated by the Symposium, not least by attracting attendees with a wide range of photographic interests, has been a major spur to the establishment of a new DA Photography Section.

All photos on this page courtesy of Antony T. Buller, except where stated. Click on them to see larger versions. Conditions of reuse are here, but note that those marked © cannot be reused. 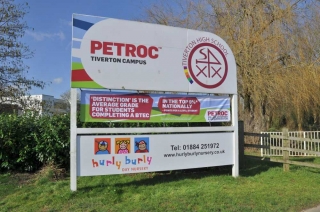 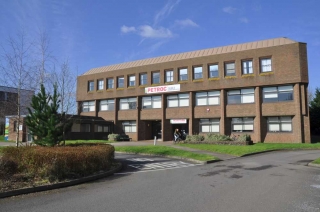 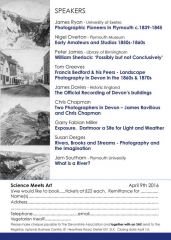 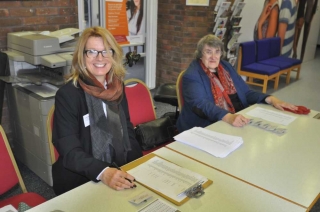 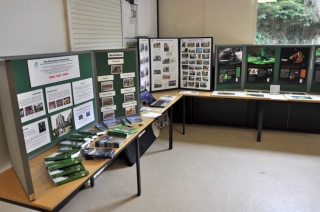 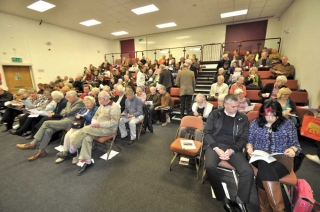 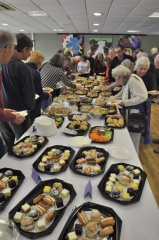 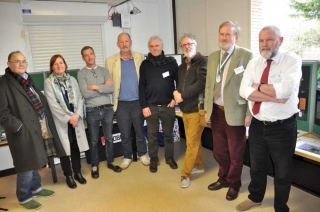 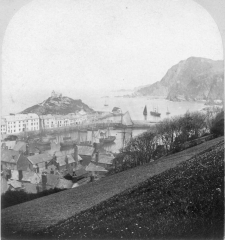 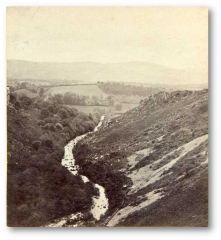 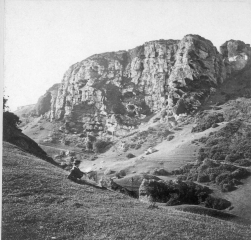 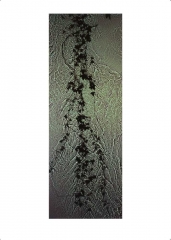